People from all over Europe were imprisoned in the Natzweiler main camp and its satellite camps. A large majority of them was imprisoned for political reasons, but there were also those who were persecuted for so-called “race” reasons or other reasons.

Several exemplary biographies show the multiplicity of nations and of the routes of persecution.

Not only a few of the introduced persons later stood up for remembrance, reconciliation and a peaceful and democratic Europe.

Note concerning the text on the left-hand side: the bibliographies from the exhibition “La double fin”, which we mainly present, have not been selected under the aspect of an engagement for Europe. 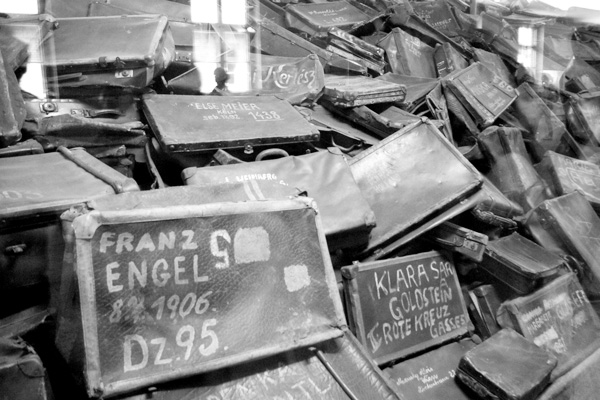